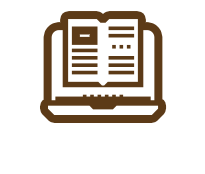 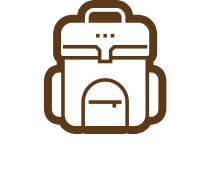 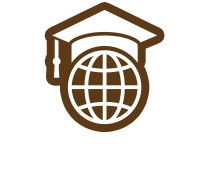 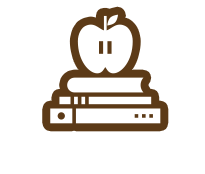 We are Coffee!
The Coffee County School System is composed of eight elementary schools (pre-K through grade 5), one middle school (grades six through eight), a ninth-grade academy, one comprehensive high school (grades ten through twelve), one separate college and career academy (grades nine through twelve) and one alternative program (grades six through twelve). The school system is governed by a five-member board of education elected for a four-year term on a non-partisan basis. The school superintendent is appointed by the board and serves as the chief executive officer. The system serves approximately 7,600 students in Pre-K through 12th grade.
COVID-19

Coffee County Schools are operating under recommendations from the Guidance for Georgia K-12 Schools and School-Based Programs document from the Georgia Department of Public Health.  This guidance was used to prepare our district's Back to School Plan, which can be found at the link below.  This document will be updated as needed. 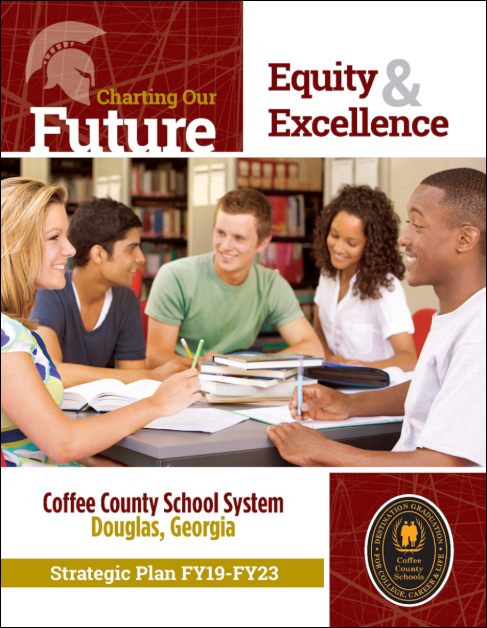 Creating a stronger community through an
equitable and excellent education for every student. 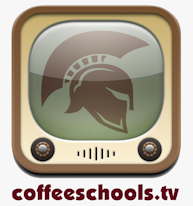 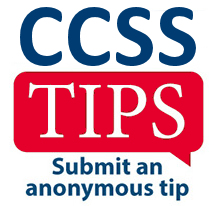